WARNING - This site is for adults only!

Now I know Twitter is a free platform, but Bee is always constantly and complaining about lots of things, granted he has a right to do so but a grown man of 45+ that has been in the business for 15+ years should know better. Ranting, raving, and constantly complaining about model’s unprofessionalism, about all the hard work he has given to people for free, and about people shitting on him in the adult industry. Bee claims to be a real businessman, running a respectful business with Honor, Integrity blah blah blah blah. Bee constantly plays the victim, but in all actuality, he is a Bully, Verbal Abuser, and Predator. The preys on basically new caucasian women, that don't have a big fan base, and are basically new to the industry and that have a thing for BBC or black dick and when things don't work out he lashes out at them.

Well, it appears Bee’s little game has come to an end and his shenanigans have been exposed. At least a half dozen women have had issues with him due to his unprofessionalism, mainly he tries to make sister wives out of them and have sex with them off-camera. At least a handful of women are having issues with getting their content from content exchange shoots and some have even reported he used the content without sending them their copies. As of late, he has resorted to trying to have the content of people that he has worked with and made logos for removed from several platforms. 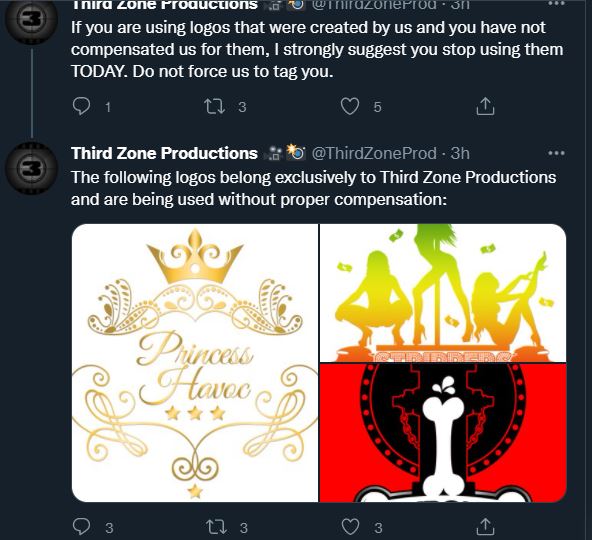 He has resorted to filing DCMA to have female talent that star in content removed from their platforms in an attempt to hurt their finances. 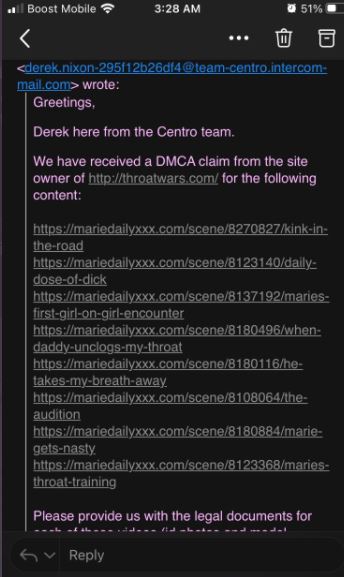 He has even forgotten the logos he has done for people and expressed how joyous and happy he was to do for them. 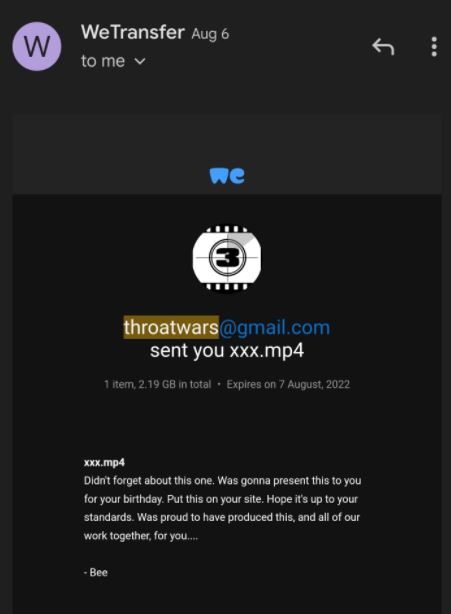